The Trench. The Missing of the Somme in Exeter.

"The Trench, The Missing of the Somme" created by artist Rob Heard.

I highly recommend, the image of the figurines gives a bigger picture of the war losses but really about the losses that each war is suffering.

This exhibition encourages to thinking and memory of people who are gone forever. Where are we heading?

was a battle of the First World War fought by the armies of the British and French empires against the German Empire. 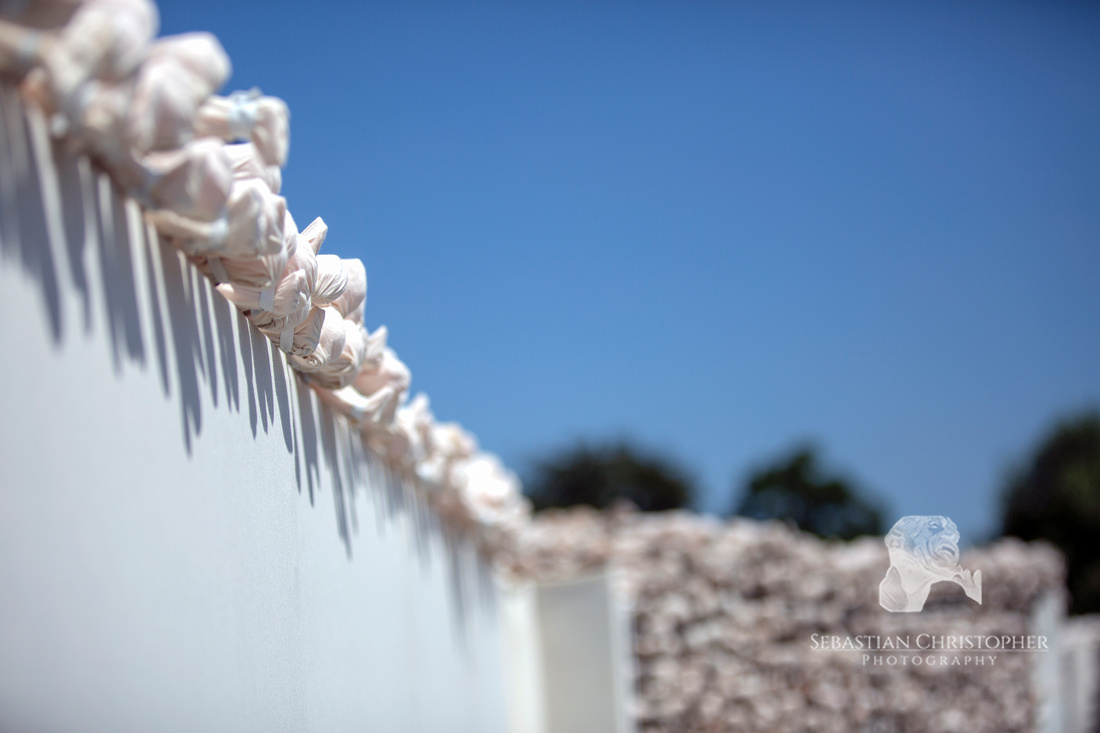 This is the new art installation to commemorate 100 years since the end of World War One. Tens of thousands of shrouded figures stacked, one on top of another, in a free-standing wooden representation of a trench. Each one represents a Commonwealth serviceman killed at the Somme with no known grave, many of whose bodies were never recovered and whose names are engraved on the Thiepval Memorial in France.

The battle was one of the largest of World War I, in which more than 1,000,000 men were wounded or killed, making it one of the bloodiest battles in human history. 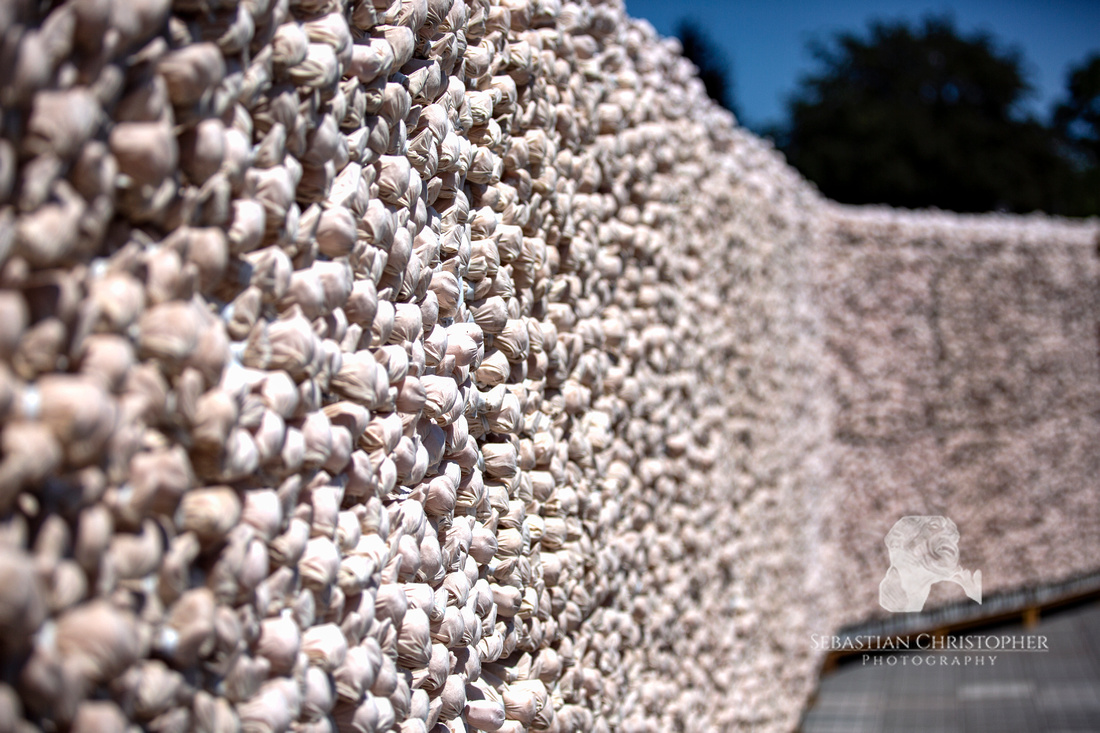 This was the worst day in the history of the British Army, which saw 19,240 deaths of a total of 57,000 casualties, mainly on the front between

the Albert–Bapaume road and Gommecourt, where the attack was defeated and few British troops reached the German front line. In the original "layout" form, the Shrouds provide dignity and attention to detail, representing the individuals who perished. The Shrouds in "The Trench" represent the mass loss, a more uncomfortable and oppressive image, a huge number of people crushed together. "The reality is that literally thousands upon thousands of men perished together, en masse. The 72,396 represent only those with no known grave,

a fraction of those who died in the whole battle." 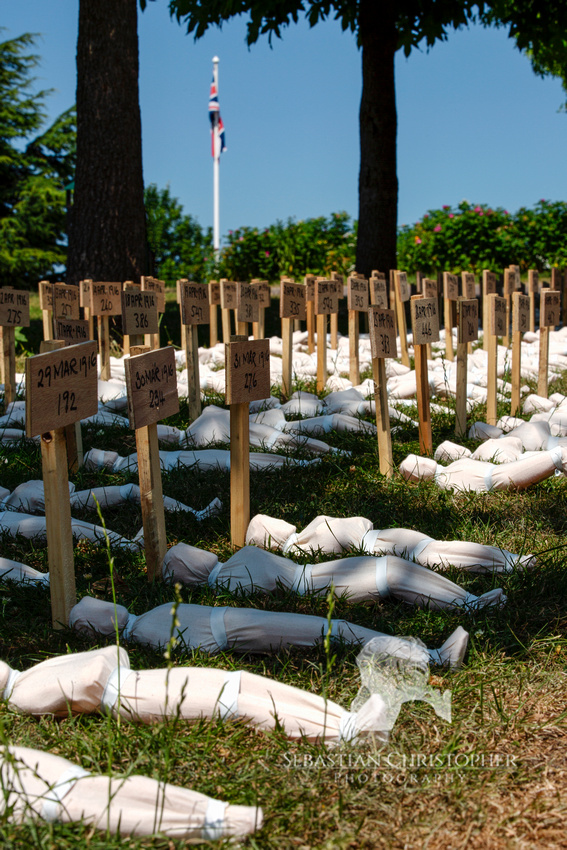 The original Allied estimate of casualties on the Somme, made at the Chantilly Conference on 15 November 1916, was 485,000 British and French casualties and 630,000 German.

"All these men are laying on the battlefield to this day and in some small way I would like to bring them home." "The most remarkable First World War commemoration you will ever see."

It is the hope of the project team that after the final installation at Queen Elizabeth Olympic Park in November all the 72,396 individual figures

which make up the Shrouds of the Somme will make their way to new homes; the team feels that it is a fitting tribute for each and every one

of the shrouds to rest in individual homes.

The shrouds are available to purchase now HERE ONLINE and at the installations in Salisbury, Exeter, London and possibly Liverpool.

All buyers have the opportunity to select a specific serviceman to be represented by their shroud before purchasing.

once they have been dried out and framed.

An artist, Rob Heard on the photograph above

Shrouds Of The Somme

Remembering those who gave their all.

To find out more historical facts about The Somme and about an artist Rob Heard and the whole project click on the name above.

To see more of my photographs go to my own gallery.